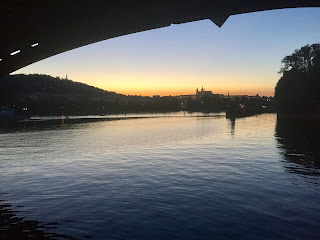 An interesting fact about the Czech skate scene: one of the original guiding lights of the early days was the son of acclaimed film director Miloš Forman who made, among other famous films, One Flew Over The Cuckoo’s Nest.
So to say that Prague has a rich, intertwined history of skateboarding and videography is no real stretch.
The city was fairly made to be filmed.
Both those cultural strands dovetail in the story of David Chvatal, who has been the pre-eminent Czech skate filmer for the last twenty years.
His professionalism and hustle in learning his craft during that time means that when he is not skating, or filming skating, these days you will more likely find him making TV commercials for car industry giants.
Despite his success in the ‘real world’ of production, David never forgot where he came from and continues to skate and film (including many of your favourite contest edits of recent years) as- and- when his ‘proper job’ schedule permits.
Not all skateboarding success stories happen in the usual, predictable places.
Meet David Chvatal, and see where vision and being low-key can take you.

Popular posts from this blog 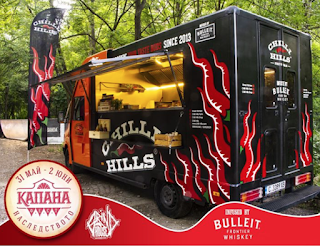 Chilli Hills, the artesanal condiment brand launched by Sensible Answers East in 2013 has linked up with Bulleit, the Kentucky whiskey producer to create a series of collaborative dishes served up at their Street Kitchen which has been catering events from Cypress Hill to Slayer all summer long.
The bourbon-infused burgers and ribs in particular have been a runaway success, having sold out at the last three events!
More on Chilli Hills here.
More on Bulleit Frontier Whiskey here. 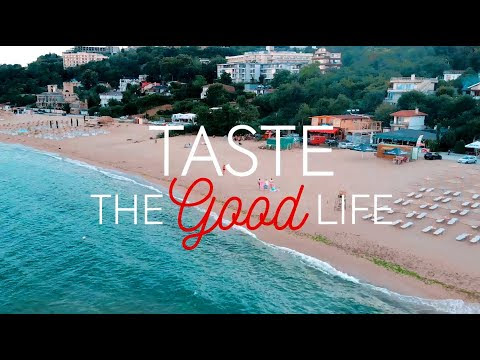 Chilli Hills have just released their 'Taste The Good Life' video promo for Summer 2019 in association with Zatecky Hus beer.
As well as opening their first franchise store and hosting a TED talk, the craft chilli goods company has been picked up by Amazon and is now available globally!

The gourmet condiment range launched by Sensible Answers East in 2015 has featured in Forbes and Economy magazines.

Making impressions: thanks to The Berrics, Transworld, Etnies, Santa Cruz, Krak, Be Skate Mag and more for their support in 2019! 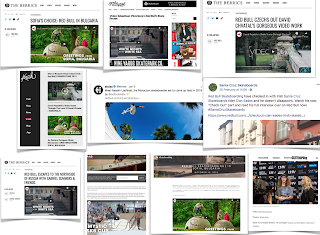 A sample of some of the organic reach and positioning which great branded content can deliver.
Sensible Answers would like to thank all the media and brands we have worked with, rode with or shared with in 2019:
The Berrics
Transworld Skateboarding
Flatspot Magazine
BE Skateboarding Magazine
Krak Mag
Etnies (great to see you in Amsterdam, Bas!)
Santa Cruz Skateboards
Radseason
La Skateboarderie

Looking forward to what 2020 brings us all!